We are more than happy to discuss your web needs with you in person. Our advice is free so if you are having any issues with your current website of if your developers are just not crossing the finishing line for you - we are here to help you! Give us a call and arrange a meeting with us:
01698 803917

by jasmac
in Trends
Comments

Technology really is taking over the world. Is had been brought to our attention today that Google’s DeepMind AlphaGo program beat South Korea’s Lee Se-dol in the first of series of games in Seoul.

A computer has previously beaten the world chess champion, but the Chinese game GO is known to be much more complex, and was yet to be beaten by a computer. Until now.

It had seemed as though Mr. Lee was set to win, he held the upper hand throughout most of the game but in the last 20 minutes began loosing his cool. The AplhaGo took an unassailable lead, forcing Mr. Lee to actually forfeit. 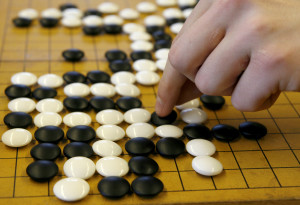 Some may argue that this means that the computer didn’t actually win, but if it was against two humans then the last man standing is the winner. In this case, the computer is the clear winner. This is big, huge really. It’s not the first time that a computer has beaten a human, but this is making the whole thing become bigger and better.

Computers are going to start taking over the world, it has been happening at a rapid pace for the past two decades, and in two decades’ time we can only imagine what it is going to be like. There may not be flying cars and robot maids like we have seen in futuristic movies, but we are not far off the mark and I am sure that we will surprise ourselves by thinking so naively when we imagine the future of technology.

Web Design East Kilbride try to keep up with the changing times of technology too. We are forever investigating all the new plug ins and updates and new software developments and new pieces of technology. We have too in order to give our clients the absolute best service.

One day computers will take over, I guarantee it, but until then, we are still the best web developers in the area, and if you need a website service, we are the company for you! 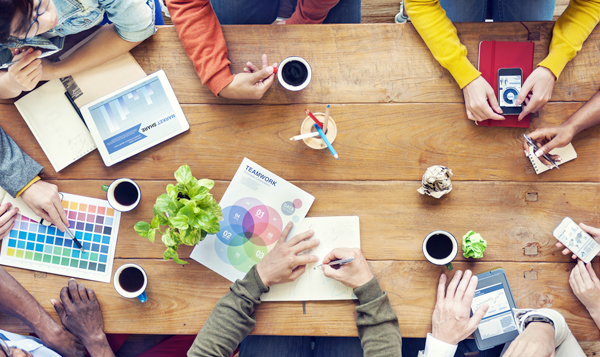 We have a great team ready to work on your project with a mix of graphic designers, web developers, SEO Marketing experts and Social Media Gurus